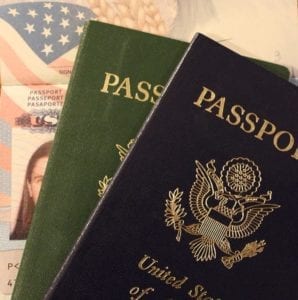 The Supreme Court agreed to decide on the inclusion of the issue of citizenship in the census, which will be held in 2020. Earlier, the lower court ruled to remove this issue, with which the Trump administration does not agree. The question is: “Are you a US citizen?”.

Several dozens of states, cities, and community groups joined the judicial struggle against the Trump administration, saying the issue was inappropriate in a census that should count every person living in the United States, regardless of his status.

The US Census Bureau did not ask for citizenship for 70 years, although in 1950 it was asked where all family members were born. If someone was born outside the United States, they were asked if they were naturalized citizens.

Opponents of the question claim that it would entail the refusal of some groups of the population to participate in the census. And this, in turn, may lead to an unaccounted number of immigrants and color communities, which will have serious consequences for the distribution of federal funding over the next decade.

Counting the population determines how many seats in the Congress and the votes in the Electoral College each state receives. It also determines the allocation of approximately $ 880 billion per year to states and local communities to pay for Medicare, schools, and other public services.