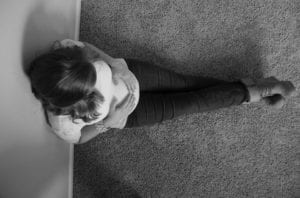 US state’s ‘heartbeat bill’ to become first to ban abortions after six weeks of pregnancy.

In the state of Iowa, a law was passed prohibiting abortion. The corresponding law was first approved by the state parliament, after which it was signed by the Governor of Iowa, Kim Reynolds.

According to the law, abortion is forbidden if the embryo has a heartbeat, which, as a rule, can be seen on ultrasound at 5-6 weeks of pregnancy. Human rights activists called this initiative the most stringent law on abortion, which is contrary to the provisions of the US Constitution. The law provides for only one exception for all residents of the state. They will be able to make abortions only if the pregnancy is a threat to their lives.

In addition, women who have been raped are allowed to make abortions, resulting in pregnancy. Previously, residents of the state could artificially interrupt pregnancy on very long terms – up to twenty weeks.