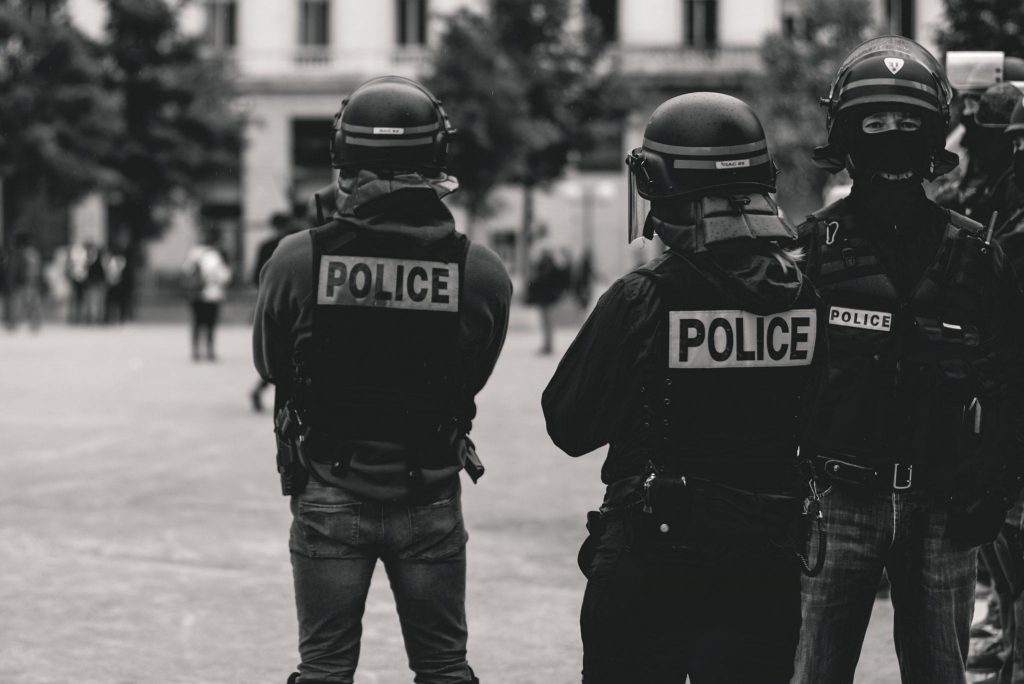 Donald Trump, the President of the United States, has promised that Republicans in the House of Representatives will oppose the adoption of the bill proposed by the Democrats on the police. The corresponding post was posted by the president on Twitter on Sunday.

Trump said the project, which the Democrats want to pass in the House this week, will literally destroy the police. But Republican congressmen are likely to oppose it. Also, Trump added that we must protect our police because they ensure our security.

The main provisions of this bill will be, first of all, the ban on law enforcement agencies to use methods of stranglehold during detention, as well as the creation of a national database to track various misdemeanors of police officers. Also, the bill stipulates that in some cases it will be forbidden to issue warrants that would allow police officers to enter a house without warning.

The greatest significance of the proposed reform is to increase the responsibility of law enforcement agencies, including for disorderly and violent actions against detainees.

On June 16, Trump signed a decree on police reform. It prioritizes the allocation of federal grants for law enforcement training to encourage law enforcement to use peaceful conflict resolution practices. At the same time, the authorities will consider complaints about the use of force by the police. The innovations are designed to improve the exchange of information between government agencies, so as not to hire people to the police without a full background check.

It all came as a result of mass protests across the United States and elsewhere in the world against police violence after an African-American, George Floyd, was killed in Minneapolis, Minnesota, on May 25, when police officer kneeling on Floyd’s neck.