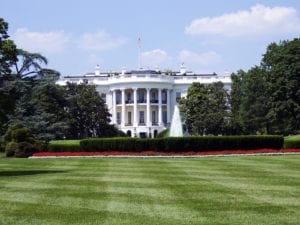 It is about the right of patients with deadly diseases to take medicines that are not approved by regulatory bodies.

US President Donald Trump on Wednesday signed a law granting patients who have been diagnosed with fatal diseases, the “right to try” experimental medicines that can prolong their life.

At the signing ceremony in the White House, Trump called this measure “fundamental freedom” for people in conditions threatening their lives. It is about the right to use drugs that have demonstrated their effectiveness in pre-testing, but not approved by regulators and not put on sale.

The bill was approved last week by the Congress after heated debates. Republicans argued that the proposed measure would re-establish hope for thousands of people trying to save their lives, whereas many democrats believe that this hope will be false.

In January, Trump expressed support for the bill in an address to the Congress about the situation in the country, saying that people suffering from fatal diseases should not leave the US for other countries in search of experimental medicines.

Patients will be able to use such drugs only if they exhaust other treatment options by taking medication approved by the regulatory authorities.