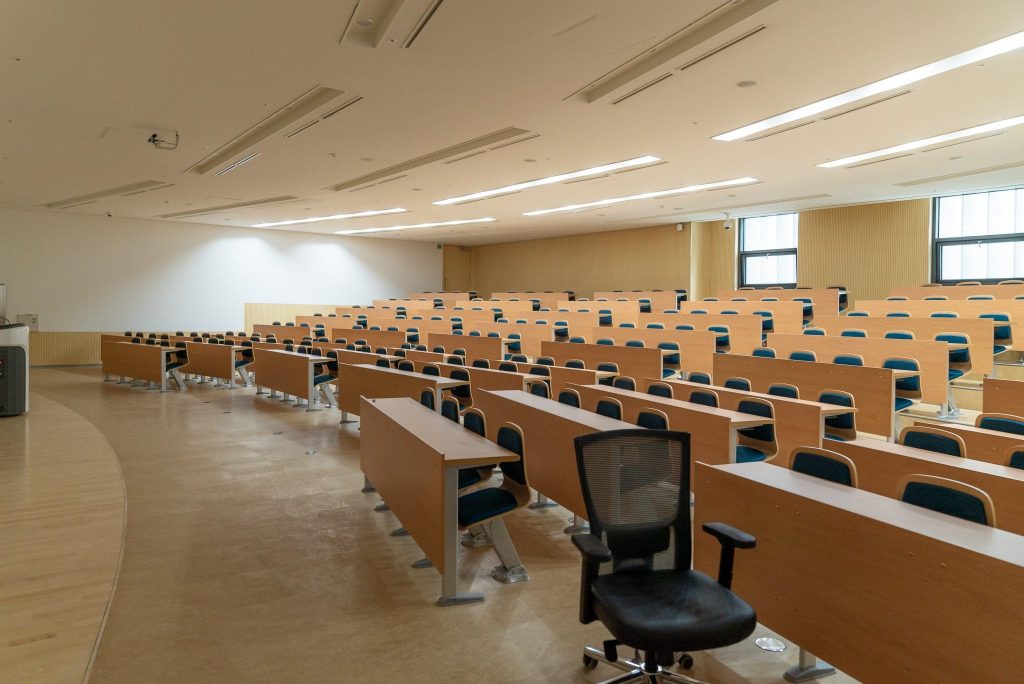 As long as universities remain closed due to quarantine, their professors are beginning to think about what education will be like when they open. Some fear that they will not open at all.

Some studies in the United States say that hundreds of universities will have to close – they expect a reduction in the number of international students and a reduced number of students within the country. Among the solutions proposed are radical ones – to return state funding to universities.

When people write epitaphs about their favorite restaurants and worry about whether planes will fly to their favorite vacation spot and whether the hotel will remain open, not many articles are devoted to whether a university will open in their city in the fall. And in vain, because in many cities in Great Britain or America – the university is the main local business, with a business built on international students.

For example, a British student for a year of study in Oxford will pay 11,500 thousand dollars, and a student from another country in the same program will pay three times more. In total, international students provided at least one-fifth of the income for 48 British universities last year, from the London School of Economics to the University of Sunderland. If there are no more students, some universities will have to close, others will be significantly reduced.

The opposition calling the government to find financial opportunities to support universities because they depend not only on the current economic situation but also on the possibility of economic recovery in the future.

In the USA, higher education has previously had major financial problems, and the current crisis may simply accelerate its collapse. 25%-30% of the budget of any American university is money that students pay for dormitories and food, as well as money for rent that they pay in cafes, student canteens, books, and souvenir shops.

Since mid-March, this money has disappeared from the budgets of all universities. This year, a total of 15-20% fewer applications were submitted for the first year than last year. In New York, the situation is even worse, because parents do not want to let their children study here because of the number getting sick of COVID-19. And usually, a third of students at New York universities are from other cities. There will be no new foreign students at all this year.

Now its be a devastating blow to master’s and Ph.D. programs, where 60-70% of students are usually foreigners. If students are unable to return to campuses due to a lack of money for tuition fees or quarantine, the academic system in the USA will face the most difficult times in its history.

In addition, some students have begun to demand refund costs from universities for tuition in the spring semester.

The $14 billion promised government assistance for the coronavirus pandemic does not meet current needs, which universities estimate at least $ 46.6 billion. If you add the projected loss for tuition in the fall, the amount is several hundred billion.

The New York Times columnist Frank Bruni says that if the financial problems of American universities are not solved, it could lead not only to economic but also to a number of deep social problems. At the same time, the economy will not only not get out of the crisis without new specialists, but also the beginnings of new crises will be laid for many years to come.