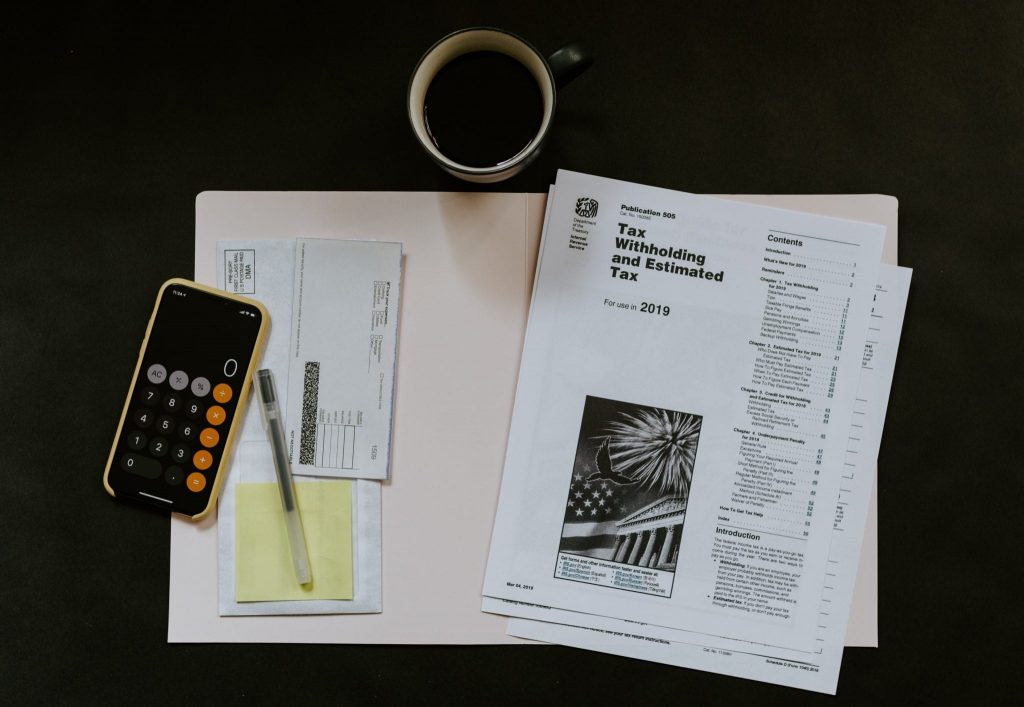 The Donald Trump government initiated the largest revision of the U.S. Internal Revenue Code since the 1980s. The idea was beautiful: to stop the flight of jobs abroad, to reduce taxes for the middle class and thereby make its life better.

The key moment of the reform: reduction of corporate income tax from 35% to 21%. This plan by the U.S. Senate was approved in December 2017.

The Wall Street Journal in the summer of 2017, popularizing the Trump reform, cited before and after examples of how taxes are levied now, and what will happen after the introduction of the new Code.

The main achievement of Trump’s tax reform is the reduction of corporate income tax from 35% to 21%, but this is also criticized by some experts. It is believed that this could lead to a federal budget deficit.

And what happened in fact?

The edits to the final version of the document were made up to the last minutes before the vote and this could not end well.

What Trump’s Tax Reform Brought for the USA: 2 Years Later

Reducing the corporate income tax rate from 35% to 21% increases the chances of the United States “pulling” business from other countries. Prior to this reform, the United States did not perform well against the background of other OECD nations.

Although the US corporate income tax rate is NOW much lower than it used to be, rates in many countries (22 OECD countries) remain even lower. The new US aggregate corporate tax rate of 25.7% remains above the OECD average of 23.8%.

Despite the increased attractiveness of the United States as a country for doing corporate business, the decrease in the corporate income tax rate is cited as one of the possible reasons for the increased US federal budget.

Another positive aspect of the reform: a reduction in the tax on the return to the country of income from companies operating abroad. It dropped from 35% to 15.5% for cash and to 8% for non-cash. It is expected that this will allow Internet companies to move money out of offshore companies and return it to the United States at a reduced tax rate.