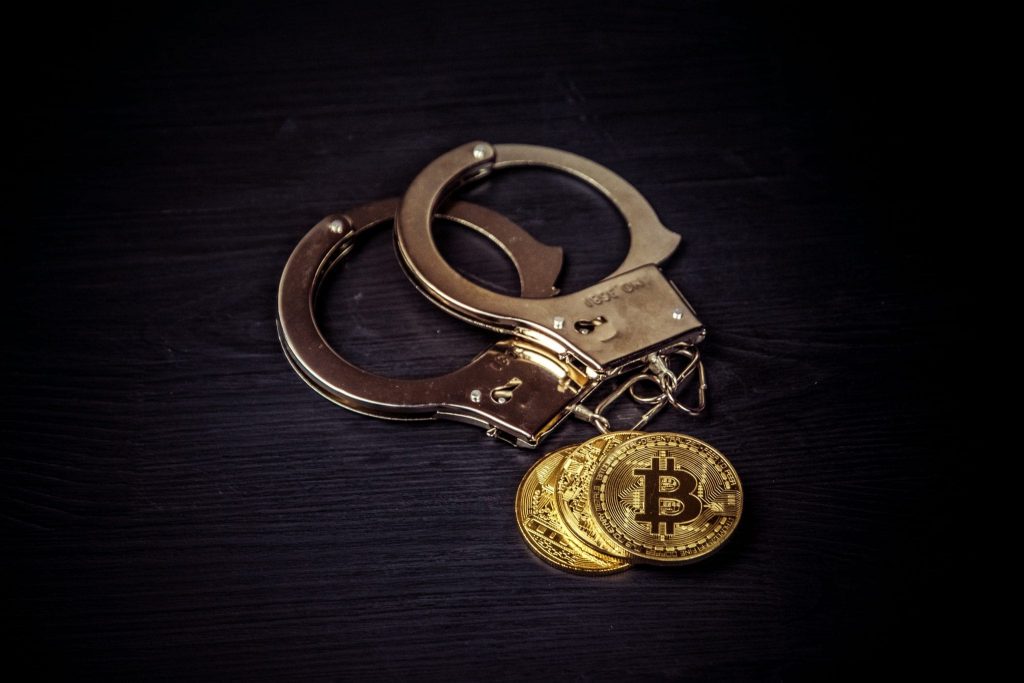 The development of the Internet and information grid and Blockchain technologies indicates a high level of intellectual potential of man, society, and the state, as well as the desire to improve the legal regulation of public relations, improve the use of research in everyday life for communication, exchange of ideas, innovations, views, creative and intellectual heritage in educational, scientific, and praxeological activities.

At the same time, according to Jared Cohen, founder, and director of the Google Ideas Research Center, the Internet is elusive and ever-changing, becoming larger and more complex every second. It is a source of colossal good and terrible evil. The Internet is the most grandiose unique experiment in history, rooted in anarchy and disorder.

This new ability to freely express oneself and the unhindered movement of information has created a rich virtual landscape. The lack of comprehensive, reliable, and effective control leads to Internet terrorism, Internet crime, Internet fraud, intimidation and harassment, and sites of hate groups and forums where terrorists communicate. And this is just the beginning.

Portrait of a cybercriminal

When describing the identity of a computer criminal, it is necessary to note the main thing, namely: a wide range of people is involved in e-crime – from highly qualified professionals to amateurs. Offenders have different social statuses and different levels of education.

Analysis of case law and study of literary scientific sources show that the typical age of computer offenders varies widely (on average 15 – 45 years).

So, modern hackers and crackers are not always carefree, obedient boys, as previously thought.

For example, the age distribution of computer criminals who have been arrested in the United States for computer crimes. About 83% of people in this category are men, but it should be noted that the share of women today is growing rapidly due to the professional orientation of some specialties and positions held mainly by women (secretary, accountant, economist, manager, cashier, controller, clerk, etc.).

According to US sociologists, about a third of computer criminals are women.

Most computer offenders between the ages of 14 and 21 go to college or university. This is evidenced by the fact that most computer viruses occur during the summer or winter holidays. Interestingly, a significant proportion of programmers, for example, write poorly or have poor language skills.

These individuals have a higher than average IQ because a high level of intelligence is required to write a compact program.

At the same time, 20% of computer criminals had secondary education, 20% – secondary special, and 40% – higher.

The level of special professional education of computer offenders is also quite wide – from the minimum knowledge of a computer user to highly qualified professionals in their field.

From a research standpoint, it is interesting to note that out of every thousand computer crimes, only seven are committed by professional programmers. In some cases, perpetrators of computer crimes had no computer education or technical experience at all.

In terms of psychophysiological characteristics – it is usually a bright-minded and creative person, a professional in his field, able to go to a technical challenge, a desirable employee.

In addition, practice shows that most computer criminals have no criminal record at all.

It is important to note that a significant proportion of computer crimes are committed individually.

But recently there has been a trend towards complicity in group cyber attacks.

Judicial practice shows that 38% of computer criminals acted without accomplices, while 62% committed computer crimes as part of organized crime groups and terrorist communities.