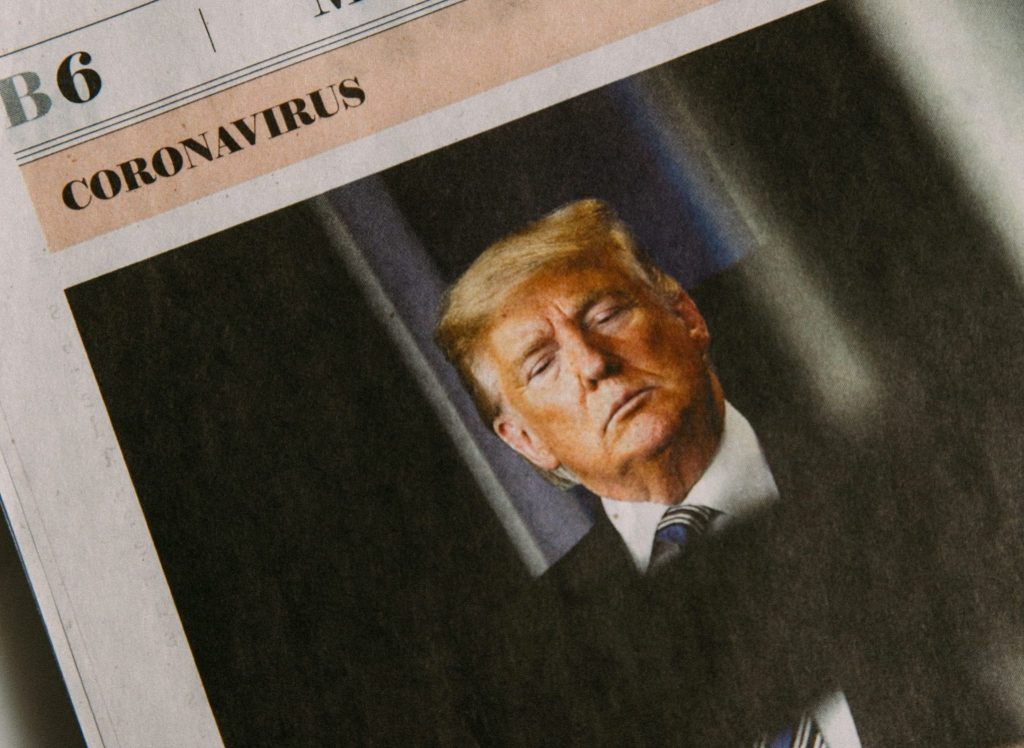 In the USA today – the largest number of confirmed cases of COVID-19 in the world – more than a million. And in connection with the outbreak of the pandemic, President Donald Trump recently temporarily restricted entry into the country for immigrants.

On April 22, Donald Trump signed a decree restricting entry to the United States for 60 days for some immigrants. However, it is stipulated that the terms may be extended, and the conditions changed.

Before the announcement of the final decision, the President of the United States on Twitter announced that he was going to suspend “all immigration” during the pandemic. But in the end, he agreed to a number of exceptions. According to the American media – after the feedback of business groups that rely on foreign workers, especially in the technology sector.

Who does this affect and what are the exceptions?

The decree has suspended entry for migrants who are now outside the United States and do not have a valid visa to travel to this country. This includes, but is not limited to:

In addition, the Diversity Visa lottery is being suspended, which annually issues about 50 thousand green cards.

However, the government will continue to process visas for hundreds of thousands of temporary employees, including health and agricultural workers, the largest source of immigration. There are a number of exceptions:

In addition, employees should review organizations’ programs and report on whether additional measures are needed to prioritize the hiring of US workers. Today in the USA there are no provisions that would indicate giving Americans an advantage in conditions of competition for jobs – the status of an immigrant in no way limits a person, he can work wherever and by whom he wants.