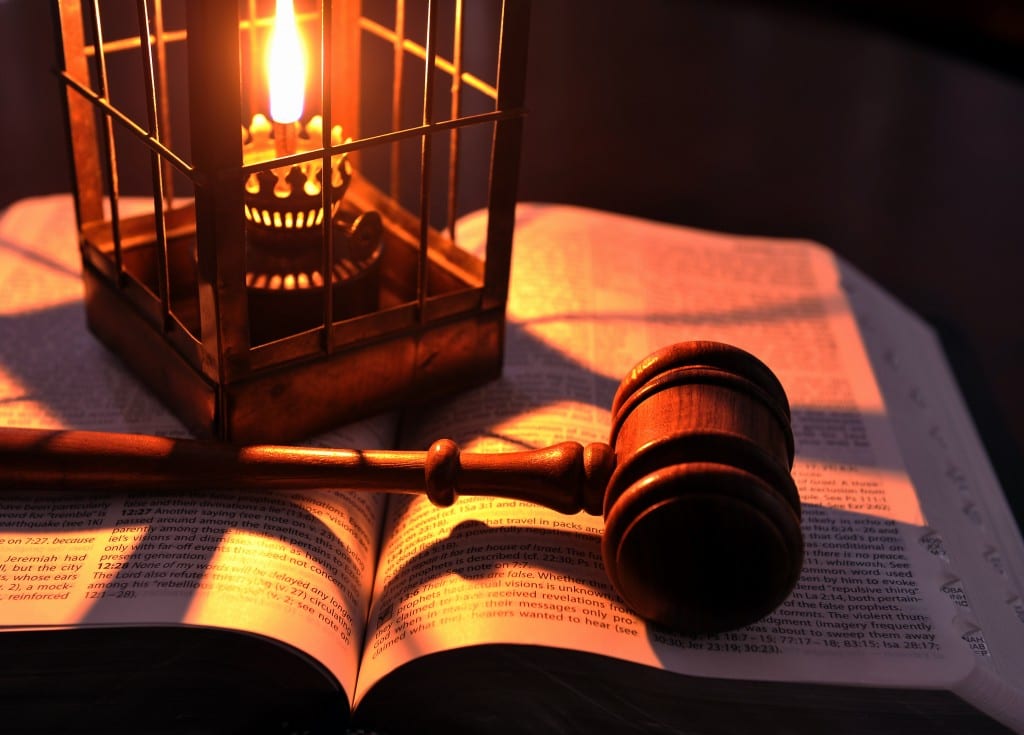 When filling the sections of an application form for apartment or job purposes, there is no need for the applicant to disclose either expunged arrest or conviction. In majority of instances, none of the records on expunge conviction or arrest is likely to appear in public records check exercises. These are primarily done by educational institutions, potential employer and similar authorities. It is more of a background search or criminal law violations check.

However, one should be careful enough to understand that such records aren’t fully erased. There is a chance of courts and law officials looking at such records of a person and using them against him. It will be simply an accessible portion of the individual’s crime record. Thus, it can be viewed by a selected few which includes government agencies, criminal courts and law enforcement. This kind of measured accessibility is termed as keeping the criminal record within seal. With some legitimate proceedings such as sentencing for a crime committed post expungement or immigration the under seal conviction can work as an evidence for prior conviction.

Not all the jurisdictions have criminal records expungement and rules vary based on counties and states. Some jurisdictions out there will hardly allow it under any situation or circumstance. Many jurisdictions will have it for the purpose of arrest but not a conviction. Similarly, the jurisdictions allowing it will have an individual’s crime record meeting some standards to be eligible. There are some factors which are likely to come into play. One of them is whether the total time has passed away since conviction or arrest. It also depends on whether the nature and severity of this event and applicant’s crime record.

In case an individual is qualified to have the charge expunged out of their record, it won’t take place automatically or isn’t guaranteed. Rules and regulations are in place which must be followed prior to removing a charge. Any failure to fulfill needs of the procedure may lead to the charge remaining upon the person’s record. As a result, it is very crucial to follow the necessary rules.

After filling an application and submission to criminal law court, the individual seeking criminal conviction or arrest expunged should wait for judge’s verdict. Many jurisdictions charge a fee amount alongside the application filling and submission. It may turn out to be a complex process as with some jurisdictions, the applicant must file papers in a different manner.