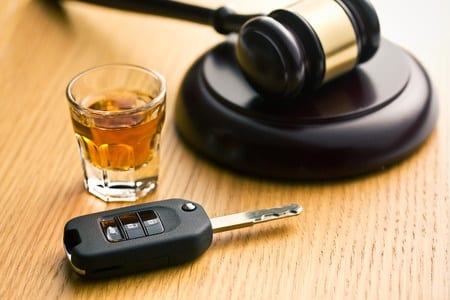 Arrests or convictions due to driving under the influence or DUI may lead to serious implications. It can give a massive blow to a person’s ability of getting a job, loan and even renting an apartment. Unfortunately, it is completely irrespective of the total time passed after the incident. The expungement laws related to criminal records may be different based on a state. There are certain states which don’t allow such things for convictions. However, it is applicable in case of arrests which didn’t lead to a conviction. In some states, expungement is allowed only under some conditions. The below mentioned points throw light on expungement from a wider perspective:

Expungement is usually referred by multiple names such as sealing a conviction, expunction and more. It is used to conceal DUI arrests or even convictions from the vision of legal system. A DUI offense expunged may be utilized as an evidence for past convictions. Expunged offences are unlikely to be visible to educational institutions, prospective employers, credit issuers, etc. The same goes with entities which conduct background checks on a person. Any expunged conviction which is apparently sealed may be taken as evidence of a past conviction. It happens particularly with few legal proceedings which involve sentencing for crimes committed post expungment period.

Based on country or state, specific eligibility term may exist in expungement of arrests and convictions in DUI. It might have taken place when the offender was in the category of a juvenile.

In California, if a person is convicted for DUI violation, he or she is allowed to file petition for getting expungement. However, the person needs to complete the probation successfully if it’s applicable. In California, even felony arrests or convictions can be expunged involving additional court procedures. It may include the lowering down of conviction status to merely a misdemeanor.

Florida Law permits expungement of such arrests with the charges dropped, rubbished by court, not filed or when an accused was proved innocent. As opposed to other states, the law enforcement department of Florida can reveal the existence of some expunged records concerned with membership certifications and job applications.

Expungement is not applicable to driving perks and won’t impact the license restriction. It is the same with relevant matters managed by Department of Motor Vehicles and other stately motor vehicle agencies. An attorney with specialization in such matters should be immediately consulted to decide upon the next step of action. It is also helpful in determining the eligibility for expungement.