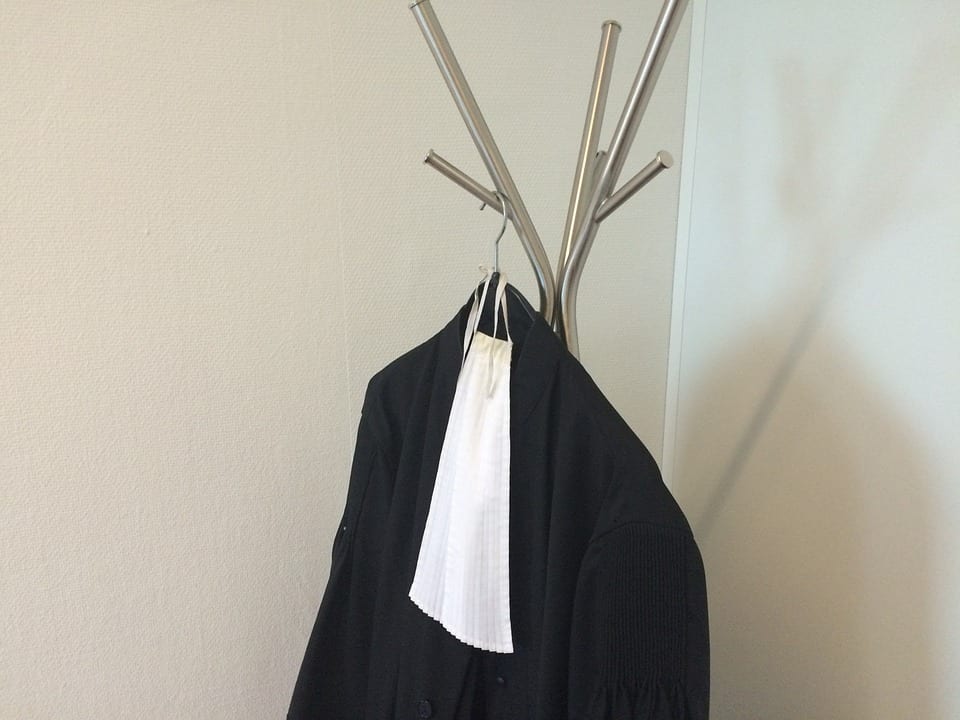 In California, it is illegal to drive under the influence of alcohol. If a driver is taken into custody for driving under the suspicion of alcohol, he/she will be transported to the police station for chemical testing. If the driver’s blood alcohol content (BAC) is above the legal limit, he/she will be charged with drunk driving.

If you are arrested, then after being charged, you, or your Orange County DUI lawyer, must attend an arraignment in which you will be advised about the pending drunk driving charge asserted against him/her and the statutory penalties. This article covers that first court appearance and what happens at your arraignment.

What is an arraignment?

An arraignment is the first part of a criminal procedure that occurs in front of a judge or magistrate. The Sixth Amendment to the U.S. Constitution requires people accused of crimes to be put on notice of the crime for which she/he is charged. If you stayed in jail,(due to warrants or your case being a felony), arraignments must occur within 48 hours after arrest in California. In Orange County, California, the arraignment usually occurs month to 45 days after the date of arrest.

At the arraignment, you, as the accused, will be informed of the charges pending against you and asked (1) if you want time to hire a private attorney, (2) if you want to apply for a public defender or (3) if you want to represent yourself.

Depending on the answers to those questions, the court may ask if you want an extension, or to enter a plea of guilty.  If you choose a lawyer (a public defender or a private DUI defense lawyer), the court will almost always continue the case, to allow you to have your attorney appear in court and handle the case. For cases where there is a high blood alcohol level, a prior, or an accident, certain conditions can be set by the judge at the arraignment. Usually, the conditions require that you attend AA classes each week while the case is pending, and agree not to drink or use drugs, and not to drive without a license and insurance while the case is pending.

The charges brought against a driver accused of drunk driving at the arraignment may consist of one of the following:

Once the case is charged, the judge or commissioner will explain the penalties associated with the offense. For example, the judge or magistrate will inform the accused of the minimum and maximum statutory jail time, in addition to the mandatory alcohol school and finds you defendant may face if convicted.

If you have a public defender, or you represent yourself, you will be required to be present at all future hearings.  If you don’t, one of the benefits of having a private lawyer is that they can make all the court appearances for you, from start to finish, throughout the case.

Regarding the public defender, not all will qualify.  A financial analysis will be done on income, expenses, and assets, and only if a defendant cannot afford an attorney, one will be appointed by the court.

Should you retain an attorney?

Yes. There are several benefits of retaining an attorney if you are to be arraigned for a DUI. The most important benefit is an experienced attorney to answer your questions and to explain the law. Contact our DUI Defense Attorneys after your arrest and before your arraignment. You should never appear in an Orange County courthouse without an attorney.