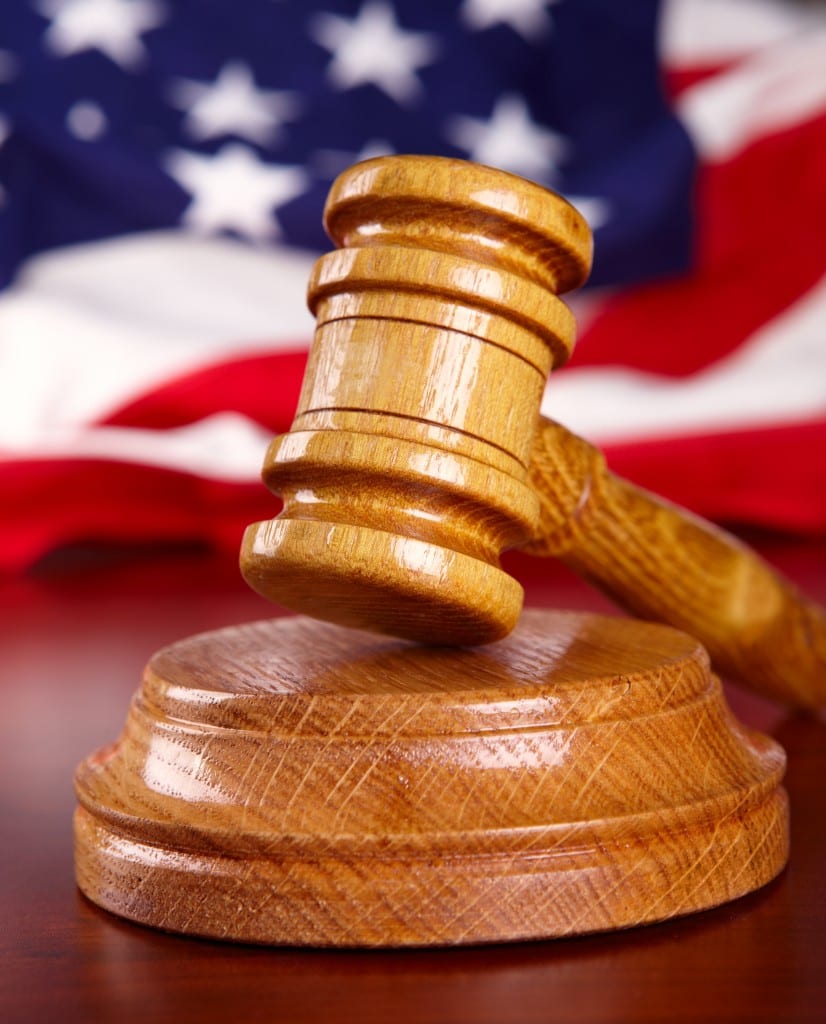 Probation violation refers to an offence where the terms and conditions of the probation are broken. Associated consequences vary based on a number of factors like the exact nature and intensity of such a violation, early violations and circumstances which worsens the severity. The probation violation can lead to high penalties like jail time, extended probation and hefty fines.

Laws of the probation violation differ based on states and primarily governed by the state and federal law. It mainly occurs due to ignorance, avoidance and refusal of probation terms and conditions during probation period. Probation usually runs from 1 to 3 years but also may last up to many years as per original offence.

Probation can be violated by various ways and circumstances leading to probation violation cover the following:

Request or warning for court appearance

Before sentencing, judge hears the entire case during a probation hearing for considering the violation during probation period. A judge considers things like nature, category and intensity of a violation claimed. Things like pre-probation violations and similar instances are also taken into account.

Sentencing takes place shortly post the hearing for those proved guilty of the probation violation.  Factors considered by the judge to take a call include nature of offence, repeat or first time offender, manner of offence, etc.

Those facing the violation charges and sentence have certain legal rights which include the following:

Due to such violations, judges are likely to impose a jail term or similar form of penalties.  However, it is subjected to the limits of the state laws. Lighter penalties could be performing community service, attending rehabilitation, programs focused on behavioral improvement and boot camp. Serious penalties are likely to involve paying huge monetary fines to the suffered victim or serving a short jail sentence. A judge can revoke the probation altogether to need the offender serve the rest term of real sentence inside the prison.