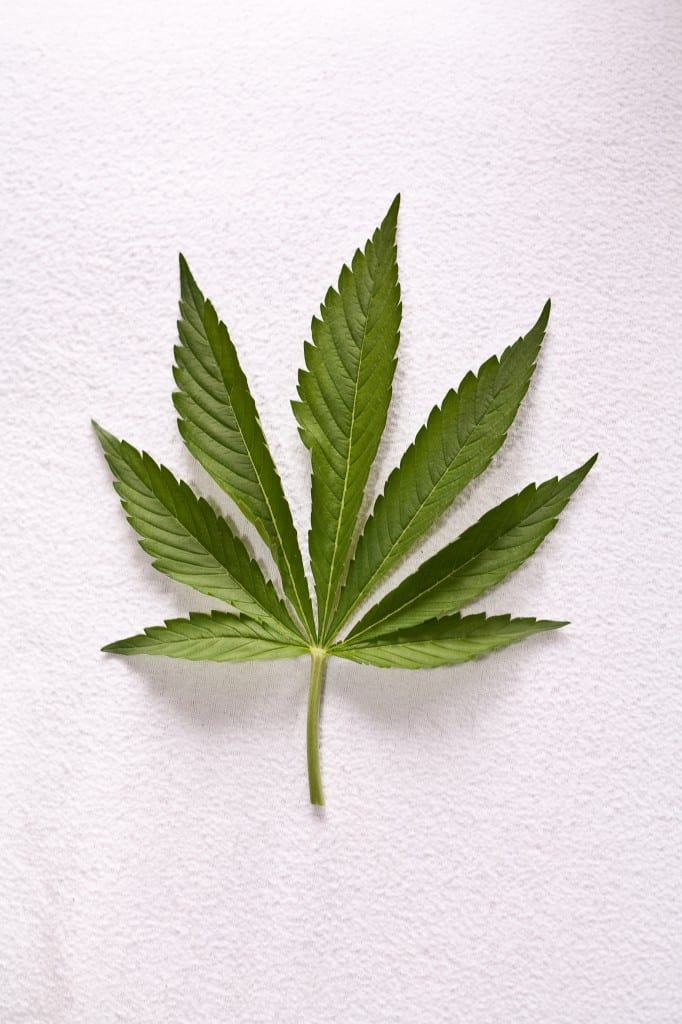 Florida is a state that has become famous for drugs.  Cocaine especially.  It’s been a place where illegal drugs have been transported and sold to the tune of billions of dollars.  Using marijuana is a definite no-no in Florida and the state has some pretty tough laws regarding marijuana possession.

In Florida, just less than 20 grams of marijuana will get you a fine of $1,000 and up to a year in jail.  If you’re busted near a school, church, daycare facility, place of business, public park or a college you may be looking at a bigger fine and up to five years in jail. Amounts over 25 grams or 25 plants and you’re talking felony charges with up to 5 years and 15 years respectively.  Not only that but fines of $5k to $10k can be imposed.

Adding to the headache of the problem is that you can be penalized further if you’re operating a vehicle and any traces of the drug are found in your system.  You can do up to 50 hours community service, a year of probation, up to 5 months of jail, 180 days of a suspended driver’s license and 12 hours of DUI instruction.  This is why if you’re ever busted for marijuana in Florida you’ll need an attorney to get you out of trouble.

These laws may seem strict but it’s the way the state can work out problems with those convicted.  Often marijuana use is part of a bigger drug problem and having laws this strict allows investigators and prosecutors to look further into the person’s life and whittle down to a fine point if they’re a distributor of the plant or not.  Distribution of marijuana will get even harsher penalties so it’s a good thing to know about marijuana possession in Florida now before it’s too late.